* In case of any delay in receiving the OTP, you may verify it later. Please proceed without verification.

Your mobile number is not registered with us. Please register your mobile no.

Enter your City name or Pincode

Bishnupur is called as the land of the dancing deer. It is one of the most sought out destination in Manipur mainly because of its natural beauty and the places of interest. Bishnupur is a picturesque town and it is a visual delight. There are many must visit tourist destination in Manipur. The Loktak Lake located here is the pride of Manipur. Keibul Lamjao National Park also situated here is known for the dancing deer or Sangai.

Situated amidst the hills, Bishnupur is one of the popular tourist place in Manipur. Mentioned below are some of the must visit tourist destination in Bishnupur. 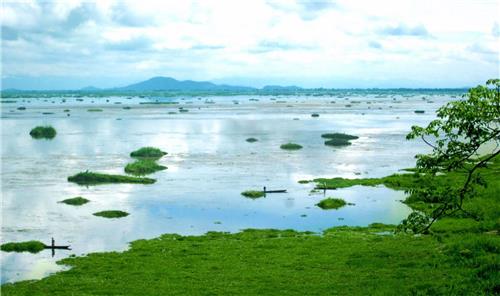 The Loktak Lake is a famous tourist spot in Manipur. It is located near the Moirang town in Bishnupur. This lake is the largest fresh water lake in Northeast India. Due to the floating Phumdis (heterogeneous mass of vegetation, soil and organic matter at various stages of decomposition), Loktak Lake is the only floating lake in the world. Half of the area of the lake is covered by these Phumdis. Under the Ramsar Convention in 1990, The Lake was designated as a wetland of international importance. 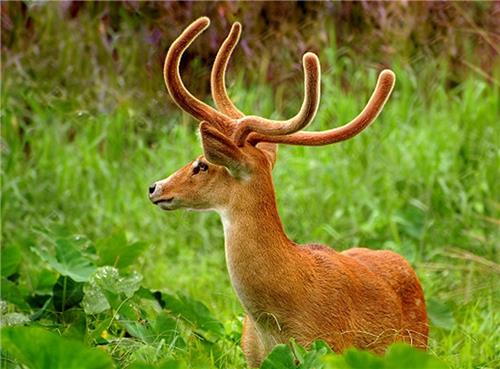 The Keibul Lamjao National Park is located about 50 km from Imphal in Bishnupur. It lies on the border of the Loktak Lake. It is the world’s only floating national park. The park is also known for as it is the last natural habitat of Eld’s Deer or Brow Altered Deer of Manipur, locally known as ‘Sangai- the dancing deer’. The Sangai is the national deer of the State. About two thirds to three fourths of the park are covered by Phumdis. The total area of the park is 4 per sq km. The park is located at an altitude of 767m-788 m.

Maibam Lotpa Ching is a hillock located in Bishnupur district. Maibam Lotpa Ching is the place where the battle between the Japanese and British was fought in World War II. This place is considered as a holy place. There is also a monument here that is dedicated to the war martyrs who sacrificed their lives in the battle. The monument is named as India Peace Memorial. The Japanese government had sponsored this monument. 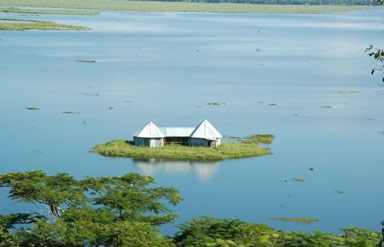 The Sendra Tourist Home is another popular tourist place in near Bishnupur. It is situated on the island of the famous Loktak Lake. From the Sendra Tourist Home, the tourist can get amazing sights of the birds and life on the lake. The floating small islands where the people of the lake live is also another interesting sight. 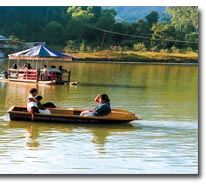 Loukipat is a tiny lake located near the tiddim road on N.H. 150 at Bishnupur. It s a popular tourist spot in Bishnupur and it attracts large number of visitors from far and wide. Boating facilities are also available in the park. The natural surroundings of the lake are worth enjoying.

The Ecological Park was established in the year 1992. It is located at Loukoipat. The park consists of a hawa ghar, circular path, Japanese pond and rock garden. Pedal Rowing boat is also available in the Park.

Bishnupur is also known as a holy land because of the presence of number of temples in the town. These age old temples reflect the rich tradition and culture of the place and its architectural excellence. Given below are some of the popular temples in Bishbupur are: 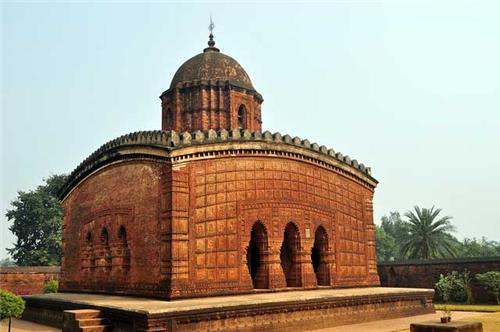 The Vishnu temple is a must visit place in Bishnupur. The temple signifies the remains of the ancient times. The temple is maintained by the HRD (Archeology) Government of India. The historical facts suggested that king Kyamba maintained very good relations with the Pongs. Kymba wanted to annihilate Kyang, a Shan kingdom. Along with the king of Pong, Kymba attacked Kyang. The two kings after winning the battle divided the area among them. An idol of lord Vishnu was gifted to Kymba by King Pong. The Vishnu idol was kept in Lumlangdong.  The Vishnu temple was built by Kymba in the year 1467. In the year 1793, installation ceremony of the statue of Abdeitya took place. The design of the temple is of Chinese architecture. The building of the temple is of two storeys. Lord Vishnu is worshiped in the temple. Large number of devotees visits the temple every year.

Another very famous temple in Manipur is Ebudhou Thangjing temple. Traditional Moirang lai Haraoba  festival is celebrated in the temple in the month of May. People from round the world visits the temple. Mega dance and songs programme are organized  every Sunday in the temple.


Some other temples located in Bishnupur are:

Are you a Business Owner?

Add the products or services you offer